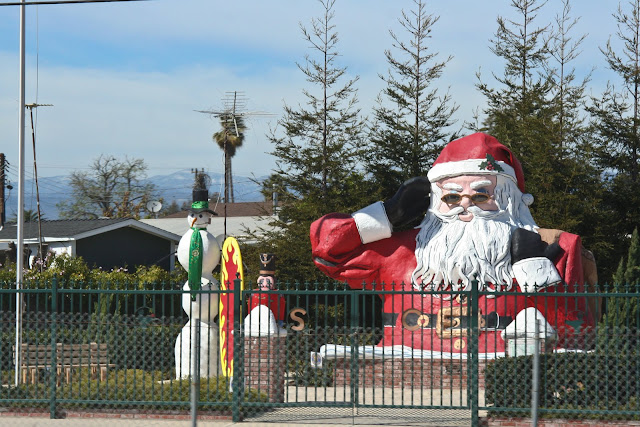 This Santa was originally found at Santa Clause, California which is sort of on the way to Santa Barbara up the 101. He is now in Oxnard CA. and is visible from the freeway. Santa was built in 1948 as part of a strip mall named Santa Claus Lane in Santa Claus, CA. (famous for its Date Shakes, which were like drinking a Fig Newton). He was moved to a vacant lot next to a mobile home park in Oxnard in 2003.
California fun Oxnard Santa 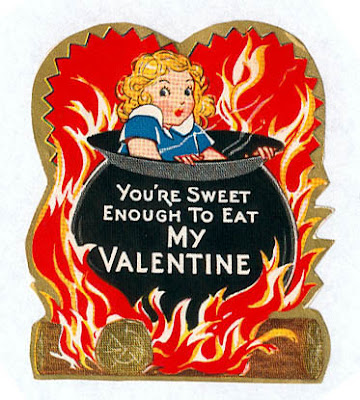 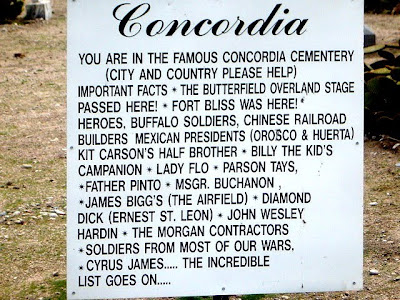